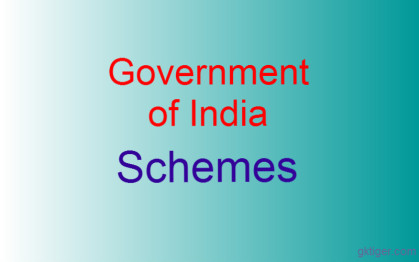 Government schemes are divided into two categories, that is, centrally sponsored schemes and central sector schemes.

Centrally Sponsored Schemes on the other hand are schemes that are funded partially by both the Central and State Governments. CSS is basically the way through which the central government helps the states run their plans financially. A certain percentage of the funding is provided by the states, although most of it rests with the centre. The amount of state participation varies from state to state. A lot of central government ministries directly transfer the required funds to the state. The implementation of centrally sponsored schemes is made under the union territory or state government. These schemes are created on areas that are covered by the state government.

These schemes are divided into three categories based on their funding patterns i.e. core of the core, core and optional. There is financial participation from the state in every such scheme, the share coming in from the state differs depending on the scheme category. Geographically and demographically disadvantaged states get a higher share from the central government.

The Core of the core schemes are normally government flagship schemes. Currently, there are 6 umbrella schemes which are considered under this category. After restructuring (recommendation from various sub-groups) , the Core of the Core schemes retain their expenditure allocation framework. Most of these schemes prescribe specific financial participation by states. For example, in the case of MGNREGA, state governments have to incur 25% material expenditure.

For core schemes, the funding pattern follows a 60:40 ratio where more of the funding comes from the central government, except in case of difficult states like North Eastern states, Jammu & Kashmir, and some special category states, where the pattern followed is more along the lines of 90:10.

In case of optional schemes, normally state governments plan the schemes and request the central government to fund some portion of the total outlay. The general funding pattern of the optional schemes are 50:50 (State:State). However, the union government funds upto 80% of the expenditure in case of North Esatern & Himalayan states. 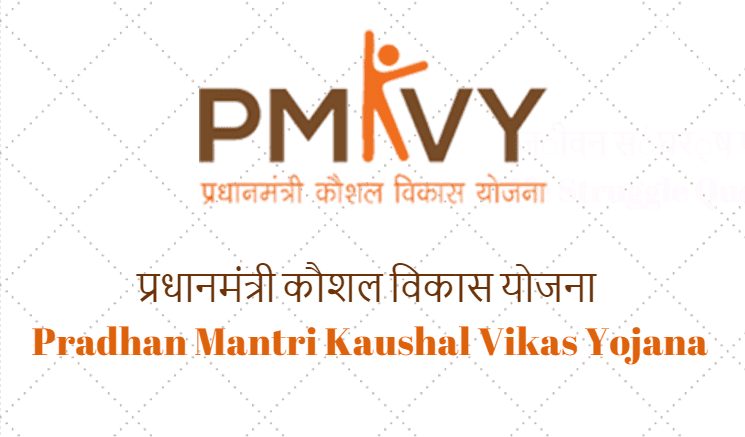 Skill Development By The Government 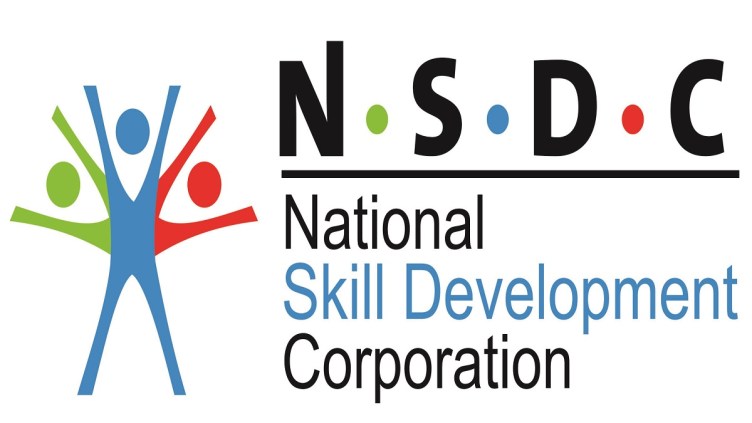 The Difference Between Central Sector Schemes and Centrally Sponsored Schemes 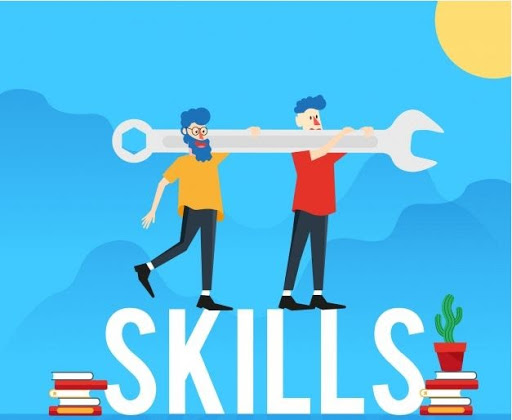 Why Is Skill Development Important? 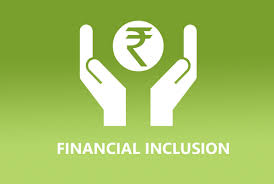 The Importance of Financial Inclusion 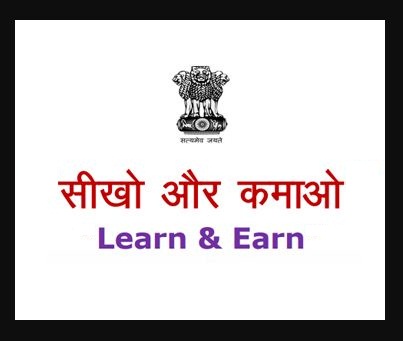 All You Need to Know About Seekho Aur Kamao Scheme 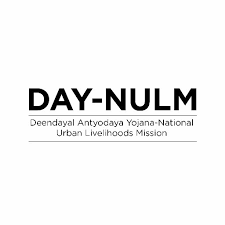 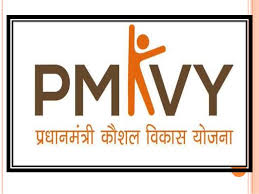 PMKVY: The Noble Initiative and How It Impacts Growth